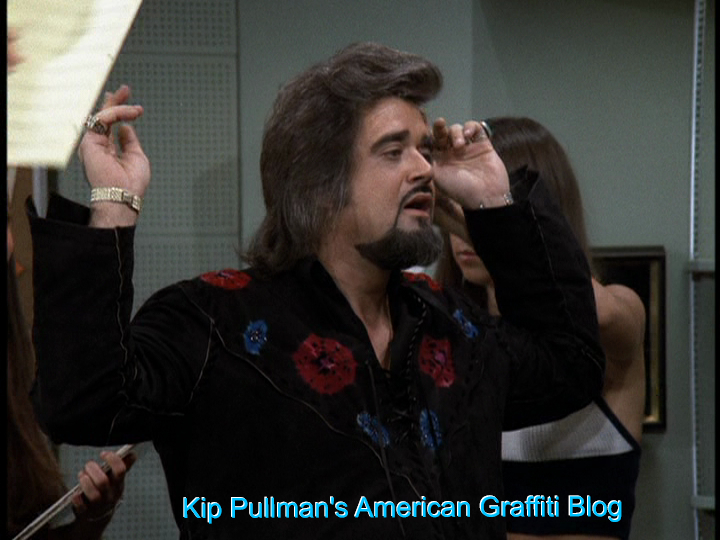 In the mid-1960s Bob Smith aka Wolfman Jack was working as the manger of a small daytime-only radio station, KUXL, 1570 in Minneapolis, Minnesota. As manager, Smith helped station operator, Marvin Kosofsky change the programing from strictly religious to a more youth-oriented format: Rhythm & Blues.  The station broadcast continuous tapes of religious preachers during the mornings but from 1:00 in the afternoon until sundown KUXL played R & B records from the likes of Ike & Tina Turner, B.B. King, and The Four Tops.  The station also sponsored dances & concerts featuring performers such as The Temptations, Jimmy Reed, and Jr. Walker.  Even though he was the manager, Smith never broadcast from the Minneapolis station as Wolfman Jack during the time that that he was there. 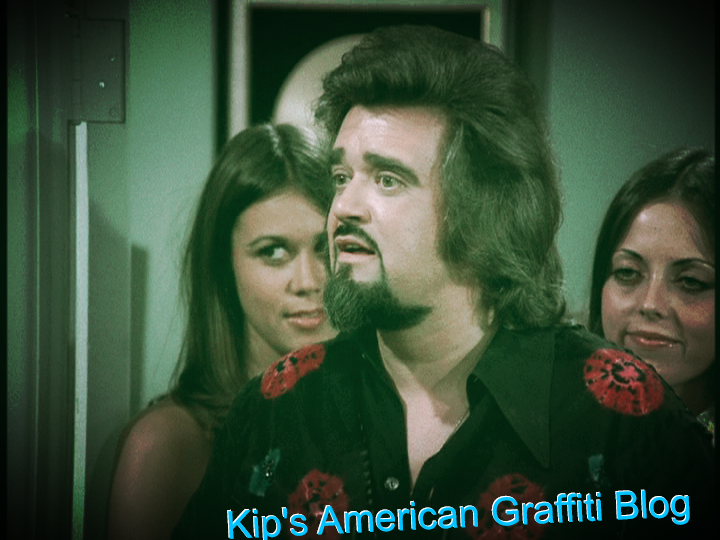 Aware of  the immense popularity of the tiny station, Smith got dollar signs in his eyes and decided to apply the exact same format of paid-programming mixed with current R & B to take over the high-powered, 50, 000 watt Mexican station, XERB, 1090 AM. The transmitter sight for the station was located near the costal resort city of Rosarito Beach in the Mexican state of Baja California which is about 10 miles south of the California, U.S. border.  Helping with the new adventure were KUXL disc jockeys, Art Hoehn (a.k.a. Fat Daddy Washington) and Ralph Hull (a.k.a. Preacher Paul Anthony and The Nazz).  At first, beginning in late-1965, they operated the "Big X" from Minneapolis, then relocated to offices in Los Angeles, California in 1966.


The station’s new format was a complete success. XERB had been a Country music radio station before Bob Smith & company took over.  The new "Super Soul" format was quite an exciting change, and on top of it all, they had the mysterious and outrageous, Wolfman Jack howlin’ and prowlin' over the airwaves for 6 hours every single night. Have mercy!!!

In the 1960s and early-'70s, the number-one radio station in the Los Angeles market was KRLA, 1110 AM. The station boasted a high-powered 50,000 watt signal during the day which was reduced to 10,000 watts in the evening. The popular station KRLA was blessed with some extremely talented on-air talent including: The "Real" Don Steele, Casey Kasem, Bob "Emperor" Hudson, Dave Hull "The Hullabalooer," and much later, Wolfman Jack (1984-87).﻿ 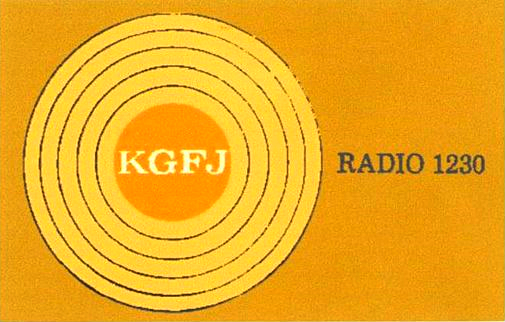 The primary local daytime competition for Wolfman's station XERB, with a similar R & B format, was the Los Angeles soul station, KGFJ 1230 AM, but in the evening only XERB, with it's far-reaching, 50,000 watt signal bouncing across the ionosphere, could be heard throughout most of North America, west of the Rocky Mountain range. After a couple of years XERB's R & B format eventually became more inclusive of Top-40 rock found on other LA stations such as KRLA.  For a little over five years XERB, with Wolfman Jack at the helm, was the hip station to listen to at night.﻿
﻿﻿﻿﻿
~ FINE ~

Posted by Mark aka Kip Pullman at Thursday, February 13, 2014