Sure, a nomination for an Oscar is one sign that you're pretty important and proof you've got acting skills but nothing acknowledges one's popularity and greatness more than to have a holiday named after them and that's just what's happened to Candy Clark!  I'm not kiddin'!  This year, the city of Fort Worth, Texas will declare October 26th as Candy Clark Day in Cowtown.  The celebration marks a milestone in the life of one of Texas' beloved alumni within the Fort Worth Independent School District.   It was forty years ago that the former Green B. Trimble High School student was nominated for an Oscar at the Academy Awards for her role as Debbie in the beautiful nostalgic 1973 film, American Graffiti.  Since then, she has appeared in over 50 films, with her most recent movie credits being The Informant! (2009) and Bob’s New Suit (2013).  The Texas town could not be more proud of Ms. Clark's accomplishments.


The cult classic film, American Graffiti, was nominated for five Academy Awards, including Picture, Director, Screenplay, Supporting Actress (Candy Clark), and Film Editing in 1973.  As fans know, the movie covers one night in the life of a group of teenagers growing up in the early '60s. Some of them are moving away to college, some are staying behind. Viewers get to see them cruising, playing pranks, and just hanging out.

"Why is the festival being held on October 26th?," you ask.  That's because it was exactly October 26, 1973, that the movie debuted in Fort Worth, Texas at the Ridglea Theater.  It is an important day in the life of  Fort Worth's beloved alumni.  So it is literally a 40th anniversary celebration of both the showing of the iconic film and the film career of Candy.  American Graffiti starred such movie greats as, Ronny Howard, Richard Dreyfuss, Paul Le Mat, Charlie Martin Smith, Mackenzie Phillips, Cindy Williams, Disc Jockey – Wolfman Jack, Bo Hopkins, Harrison Ford, Manuel Padilla, Jr., Kathleen Quinlan, Suzanne Somers, Flash Cadillac and the Continental Kids, and legendary director George Lucas.
﻿
The Green B. Trimble Brilliant Bulldog Center plans to make the Candy Clark Day Festival an annual event to draw American Graffiti enthusiasts from across Texas and the SW United States to Fort Worth.  At the celebration folks will be able to experience films, an art exhibit, a classic car show and food, fun and fellowship for the entire family.  For more info on this exciting event check out The Fort Worth Weekly, which recently featured Candy with a cover story (http://www.fwweekly.com/tag/candy-clark). 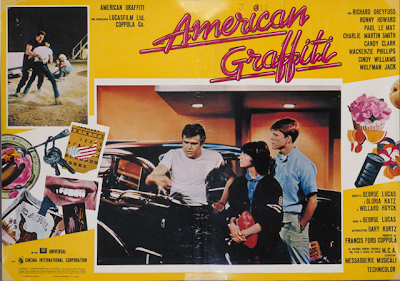 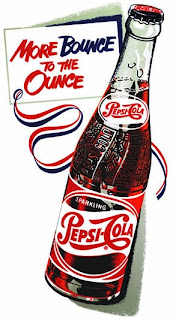 Posted by Mark aka Kip Pullman at Saturday, September 14, 2013 No comments: Links to this post